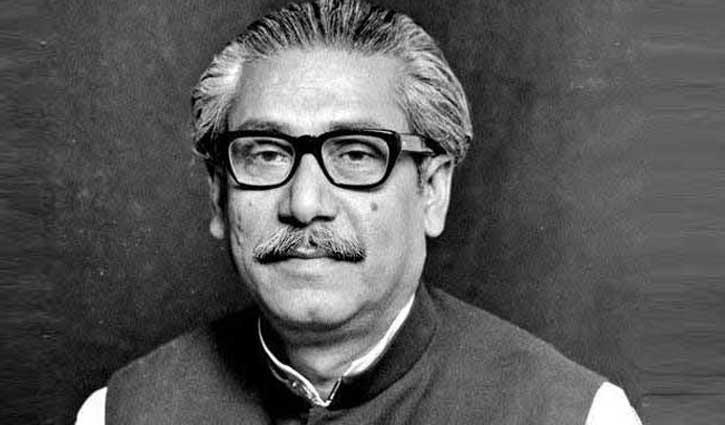 Sheikh Mujibur Rahman, shortened as Sheikh Mujib or just Mujib, was a Bangladeshi politician and statesman. He is called the "Father of the Nation" in Bangladesh. He served as the first President of Bangladesh and later as the Prime Minister of Bangladesh from 17 April 1971.

Children's Day is a commemorative date celebrated annually in honor of children.